Since Everfree Northwest was not the only convention going on last weekend, we here at DHN would like to present to you some of the highlight’s and notable moments of Brony U.K Convention 2012. We’ll be constantly updating this post as additional information or recording is made available, so be sure to keep an eye on this post. Also. don’t hesitate to send us any recordings or links that you have of panel’s or events from the con, since we’d like to make this as comprehensive as possible. So with that being said, onward’s chaps!

Since there apparently no opening ceremonies at BUCK, we’ll hop right into the various community-centered panels that were featured at BUCK 2012. The first one below is the brony musicians panel with InterrobangPie, WoodenToaster, Sketchysounds, and TeiThePony:

Next we have the Brony documentary Q&A with mike brockhoff and laurent Malaquais:

Following that, we have the Artists panel featuring Veggie55, Laserpon3, and others.

Then we have the first day’s musician panel:

And last but certainly not least, we have the broadcaster’s panel with Crescendo (EFR), Sketchy Sounds, Bobby P & Denegoth (UKoE) and FoxyTail (EPR):

Now chap’s, from music to Games of every sort!

Alright mates, let’s get a moving to some convention highlights! First off, here’s a personalized messages to the BUCK attendee’s and staff from John Delancie:

RainbowCrash88 performing the Twilight Sparkle theme for Fighting is Magic (courtesy of YT user BridgesOnMotorcycles) A highlight from BUCK’s charity auction where the Britanna Plushie sold for one thousand pounds. Overall, they managed to raise 3687.96 pounds or 5857.58$ U.S.D (Courtesy of YT user gmtom19). Now for something completely different. TeiThePony and LaserPon3 sing BBBFF (courtesy of YT user FuelledBiCaffeine) Moving on from videos, we have several photo galleries featuring cosplayers, mechandise, and other random bits. If you would like to check out the rest of albums, just click on the photo and it will take you to the rest of album that the respective user uploaded. Thanks to Reakkor, SlightlyEccentric, and an unknown user for putting up the photos! 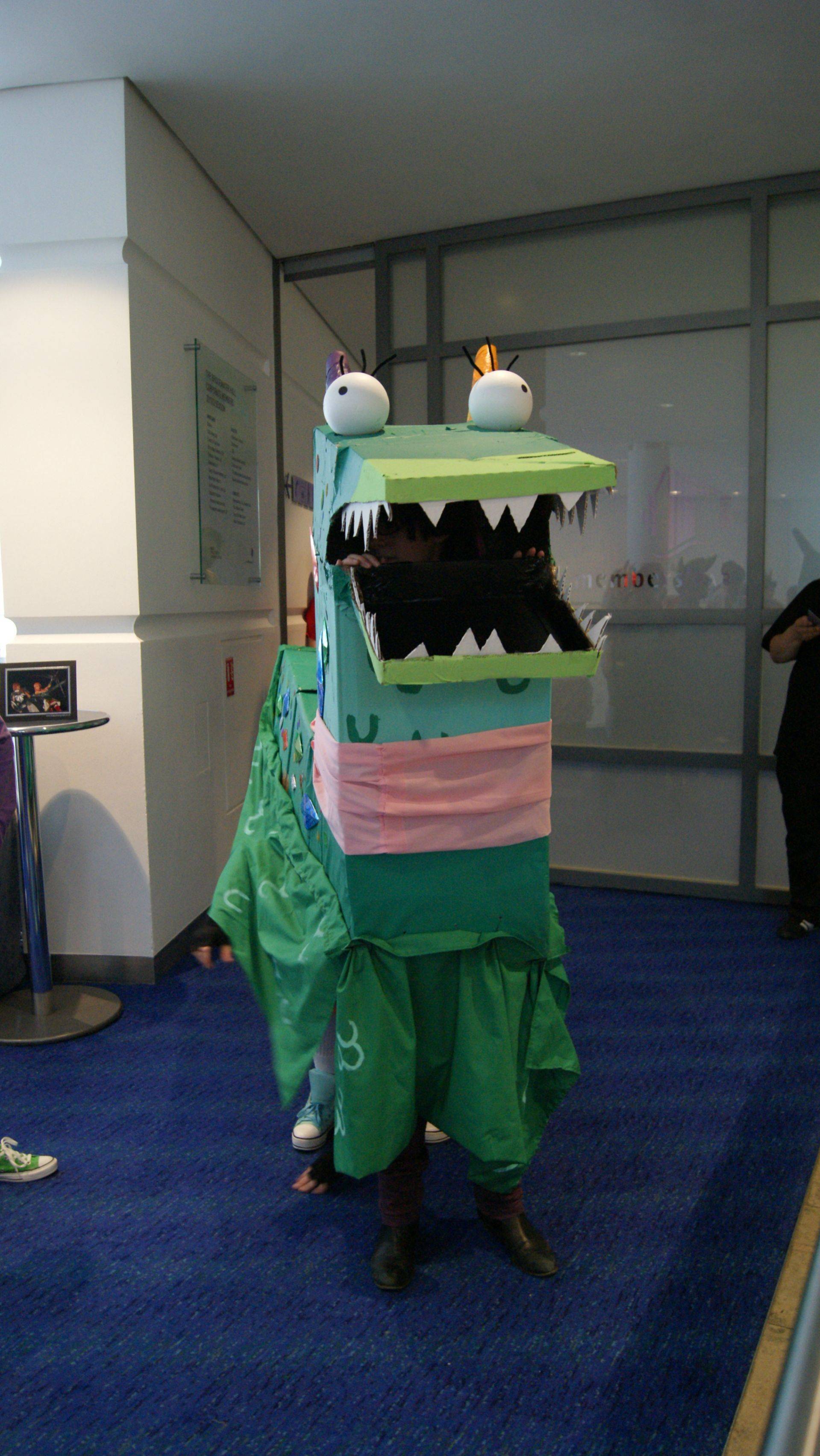 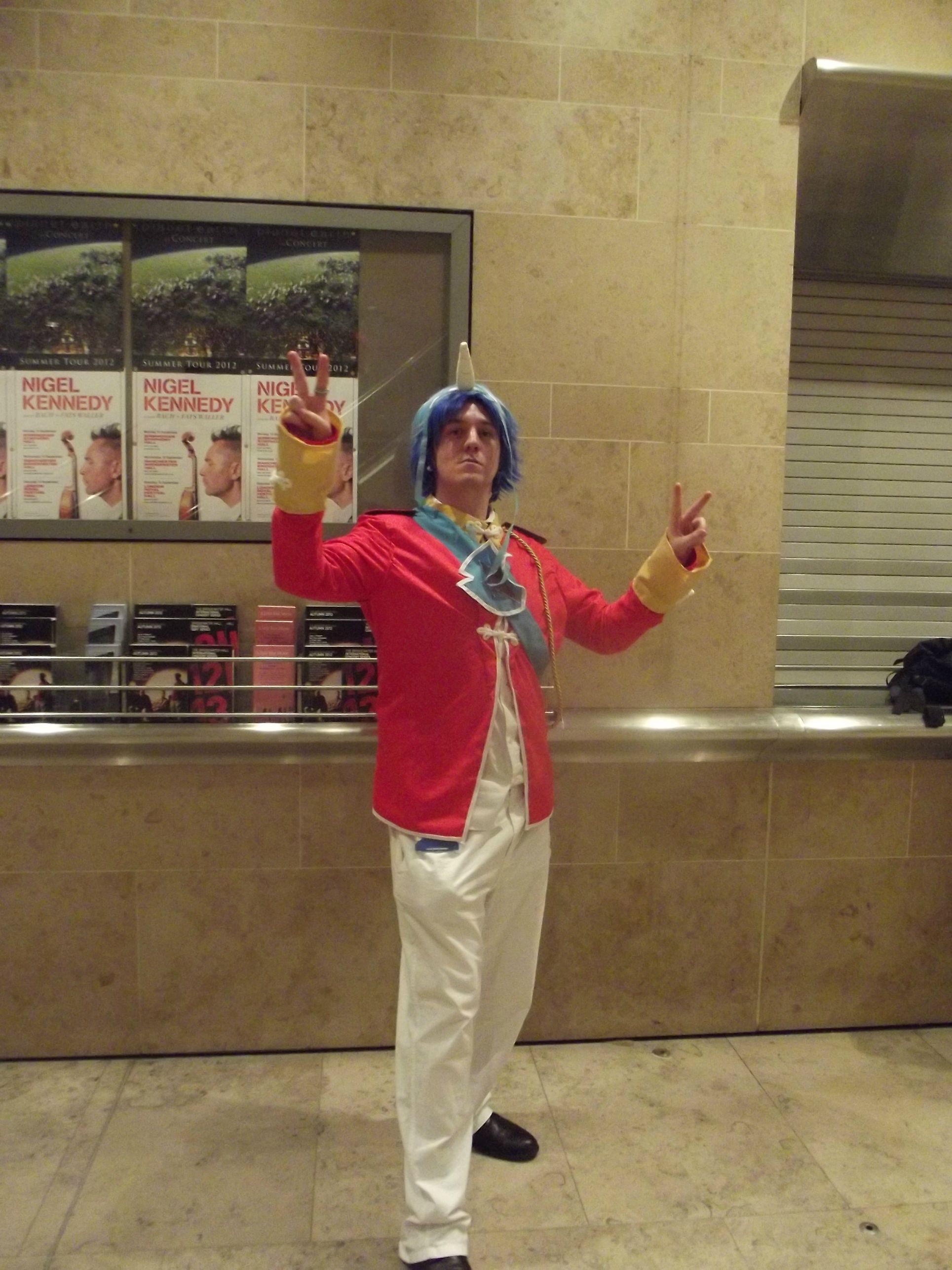 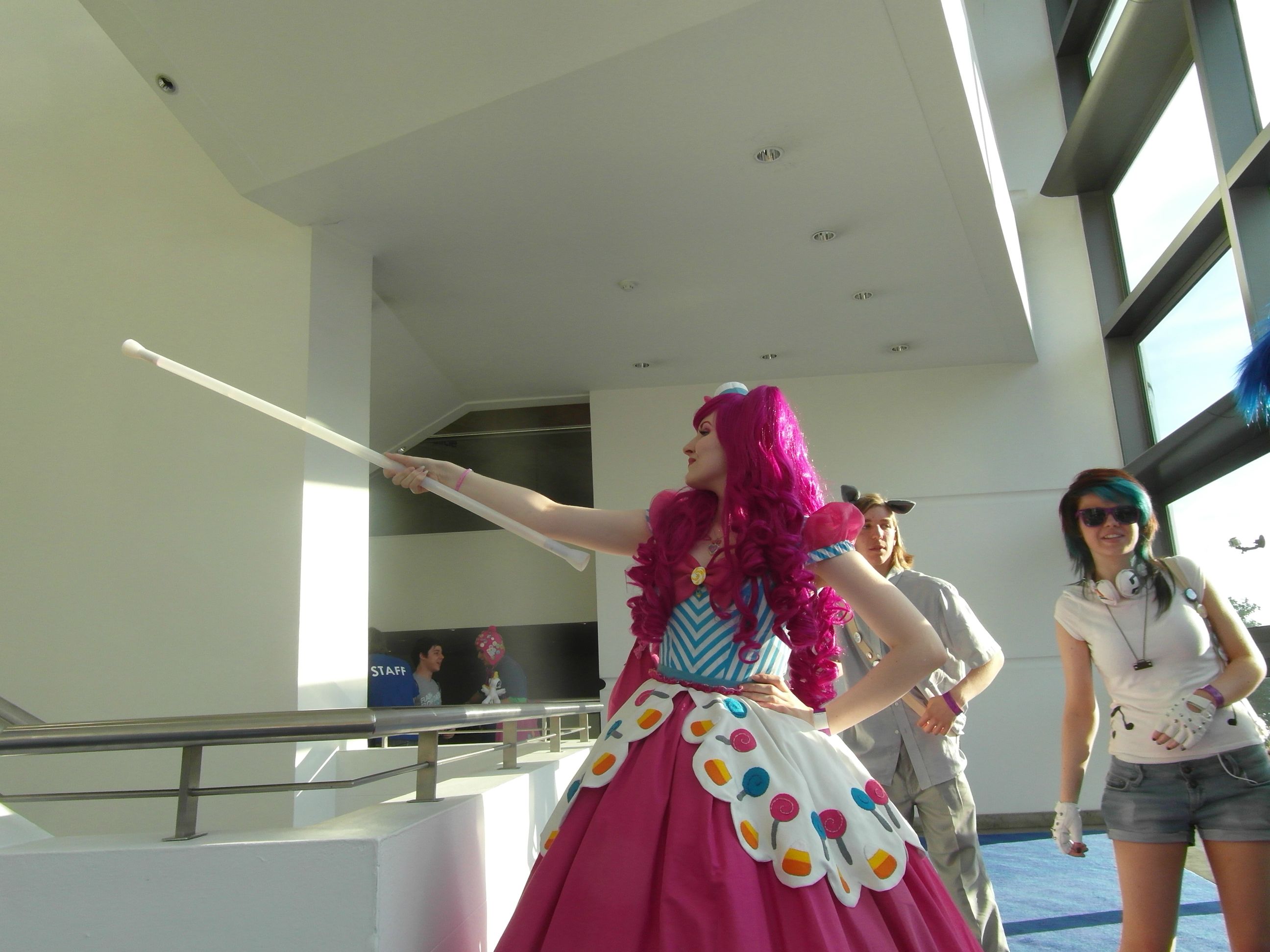 And lastly, we also have some interview transcriptions from FOBEquestria with DJPon-3, Laurent Malaquais, and LunaPetal. They’ll be playing the audio versions of the interviews in their weekly podcast series, so feel free to tune into them on their website.

Welp, that’s pretty much BUCK in a nutshell! If there is anything else that any of you attendee’s at BUCK failed to notice, feel free to send it in to us to help us make it more complete!