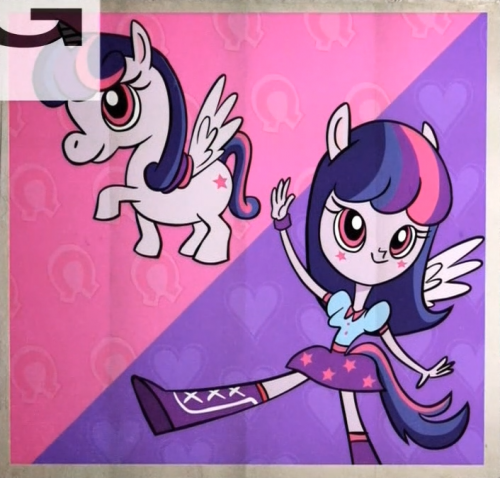 Cartoon Network’s MAD continues to rip into the pony fandom with a remark about Equestria Girls in today’s cold opening sketch “MAD News” (not to imply that every member of the show’s production staff isn’t a brony). For those keeping count, this is the 7th appearance of FiM ponies on the show. If you look closely, you can also see ponies in the intro animation, which have been appearing since this sketch aired. Video embed after the break.