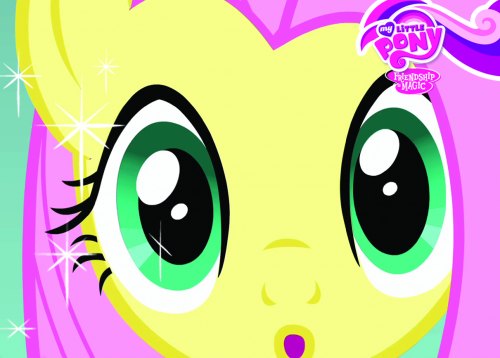 I would have stuck this in the Merchandise Weekly post that I just did, but since the folks over at Enterplay sent this directly to me (for once), I’ll gladly pimp it in its own article.

If you are collecting the Enterplay MLP:FiM Trading Cards and seeking some of their exclusives, AND going to Everfree Northwest, well you’ll be in luck. Enterplay will be at the convention and for EFNW they are giving away their exclusive Fluttershy card. It joins the ranks of other exclusive cards such as Rarity, giving out at Bronycon and Rainbow Dash who was given out at the Hasbro Booth at SDCC. The card may make appearances at future fan events as well, so stay tuned.

Thanks again to Enterplay for sending this over.