This past January was not a good month for comic sales. Primarily due to bad weather across the nation, sales were down 8% compared to last year. The highest ranking comic this month went to Batman #27 selling just over 115 thousand copies. So how did IDW’s My Little Pony line fair this past month?

Cover B by Agnes Garbowska

First, on the list is the start of the bookworm two-parter in My Little Pony: Friendship is Magic #15, placing 80th and selling an estimated 27,461 physical copies. Cover A by Amy Mebberson

Next, the new secondary comic My Little Pony: Friends Forever #1 just made it into the Top 100 placing in the 98th spot selling an estimated 23,370 physical copies.

Some additional sales carried over from December as My Little Pony: Friendship is Magic #14 and #12(?) placed 220 and 221 respectfully and sold an estimated 7,735 and 7,679 physical copies, respectfully.

As for graphic novel sales, My Little Pony: When Cutie Calls, which adapts Call of the Cutie and The Cutie Mark Chronicles into the comics, finished 11th on the best seller list selling 2,942 copies. 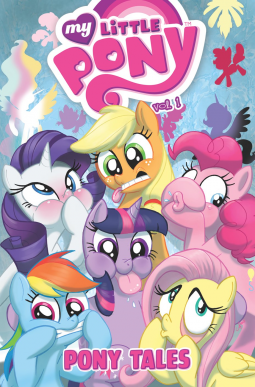 My Little Pony Tales Vol. 1 sold an additional 900 copies in the month of January. 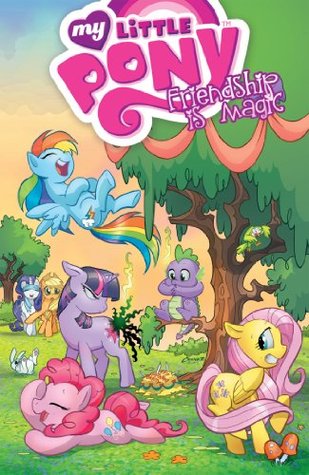 That’s all for the sales figures. Solicitations for May will arrive in the coming days. Until then don’t forget to pick up Issue #16 of the main line, in stores now.