Back at the start of March, Plaster reported on the TaoBao Derpy Pony that appeared on their website (found here). Seems more ponies have now appeared, and the above Derpy has been confirmed to be real. Can’t say if it’ll ever appear officially from Hasbro, but if you order one, you will get it. Shelltoon of the IrcHighway clan did indeed order one, and just recently got her.

But now available on TaoBao are the Luna, Trixie, Nightmare Moon and Lyra figures. These are part of the figures that will be available in the fall of 2012 from Hasbro, from TaoBao. There are a couple of other ponies available, seen here in a Imgur gallery provided by Chi of the MLPArena. There’s a good possibilities if these figures are appearing, that the others will also appear at some point (such as the Vinyl Scratch figure).

Update: Seems TaoBao has already sold out of these figures, not sure if they restock. 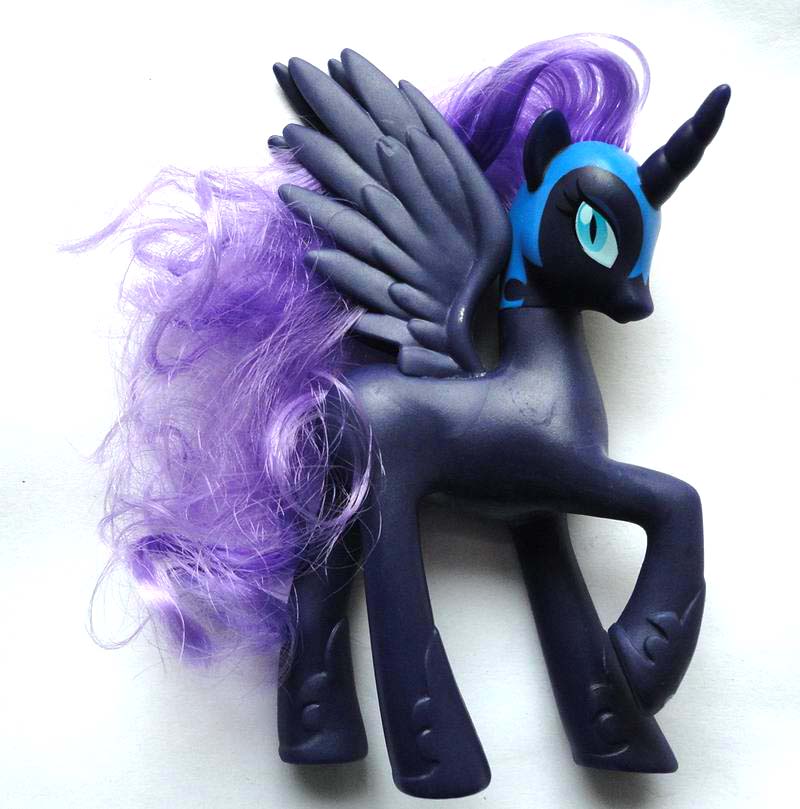 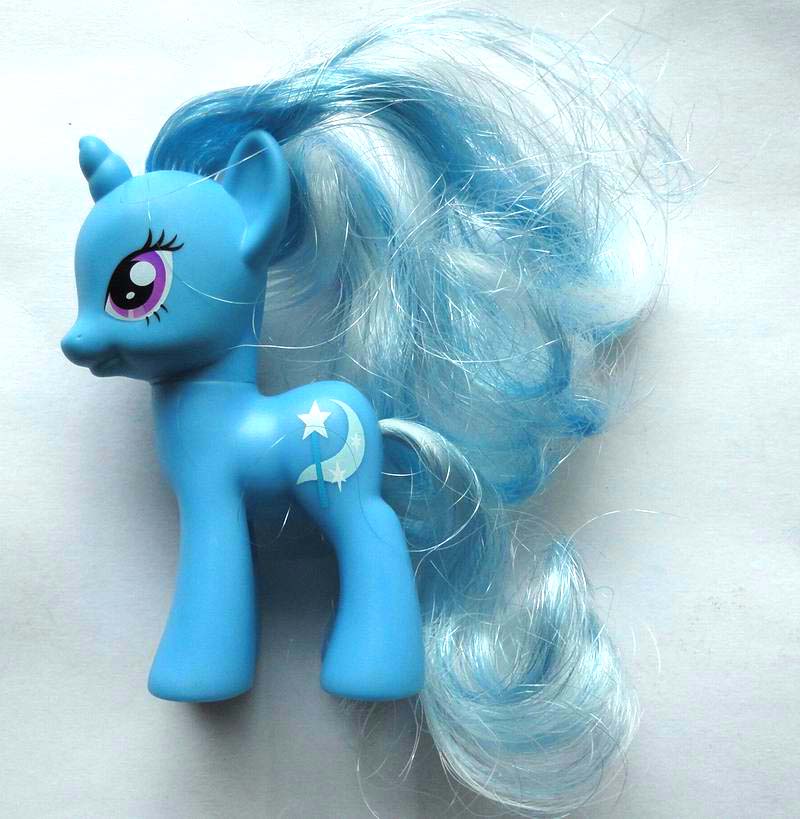 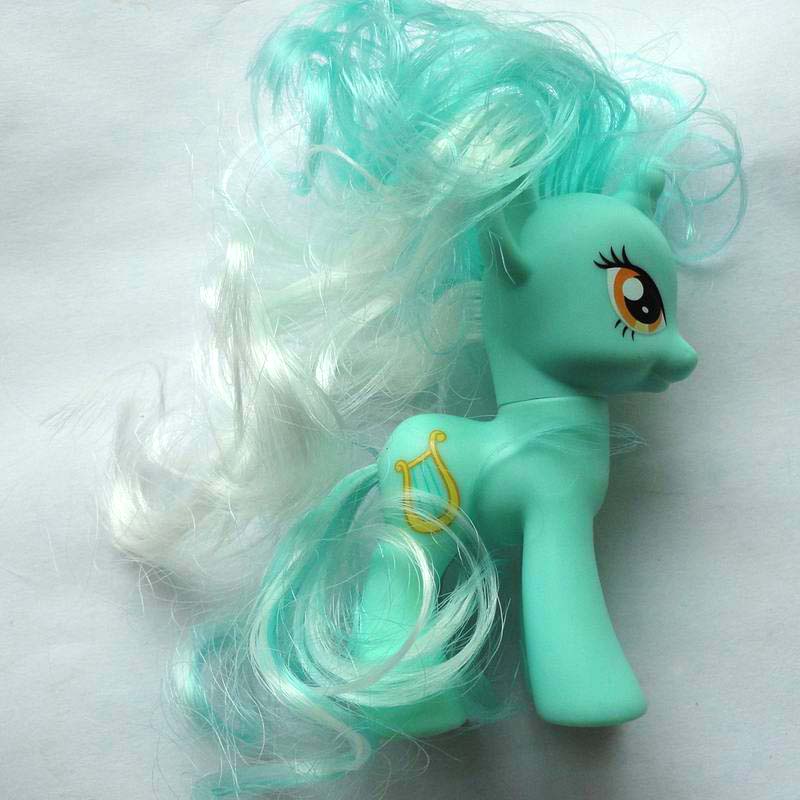 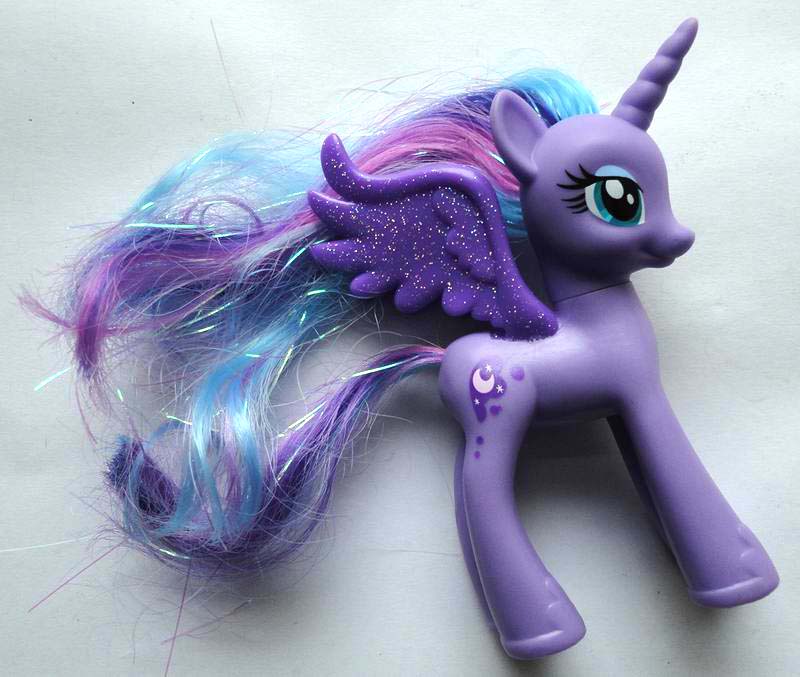