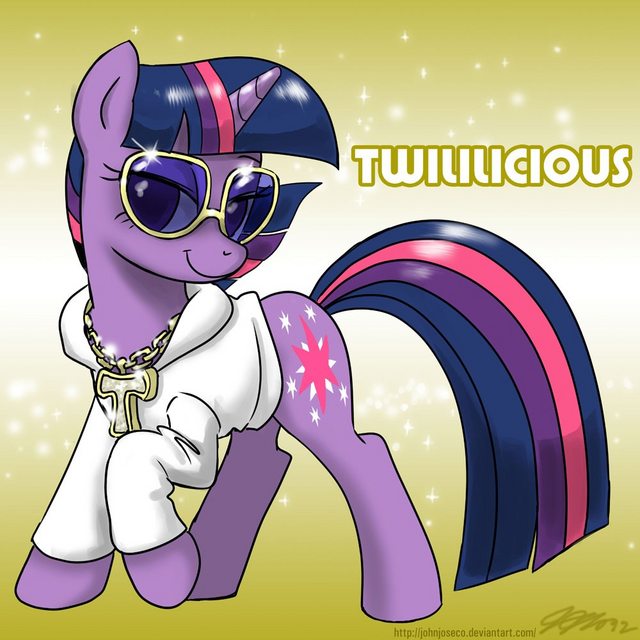 UPDATE: It looks like Tara also started answering questions from Twitter for about 10 minutes, you’ll find a few somewhat Pony-related Q&As behind the break as well.
Nothing new or insightful, just more for entertainment. I was out on a booze run when it happened. Whoops.

Twitter: ((How many episodes of season three are there gonna be!? @[email protected]))
Tara: I don’t know ;(

Twitter: why don’t you sing as Twilight? I think you’d be awesome at it.
Tara: don’t wanna b away from my kids that much!! Plus she’s awesome!!

Twitter: Do you think Twilight is your most popular character yet?
Tara: yes!!

Twitter: Would you consider coming to Bronycon in NJ in June?
Tara: anything is possible

Twitter: Have you met Lauren Faust (creator of MLP FIM) before?
Tara: of course! She worked on power puff girls!